Some years ago my sons (then 3 and 4 years old) had their first visit to an aquarium. They went to uShaka Marine World in Durban, SA. Their mother also showed them the movie ‘Free Willy’ (You know the one with the Orca). Although, sadly, I could not join them on their trip I thoroughly capitalised on their enthusiasm. Believe you me, I think I watched one too many a youtube video on killer-whales. 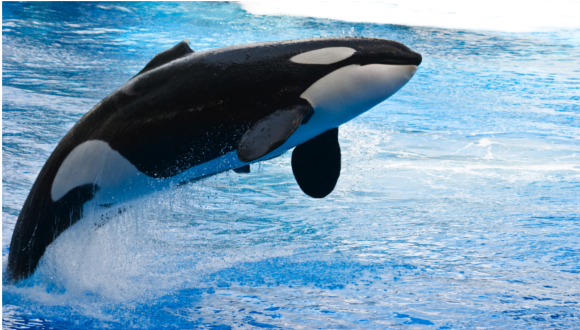 Let me share with you the gist of the metaphors and then I’ll list the differences from an organisational design perspective.

The shark is a highly efficient performance driven predator (or then, organisation). It is for this reason that the shark survived for millenia. Keep in mind though, as is relevant for this kind of ‘animal’ that the organisation is:

Sharks have certainly developed remarkable capabilities to find and catch its prey. But these capabilities, as well as the ability to reproduce and flourish, work best in a stable environment with no highly effective natural predators.

In stable environments shark organisations thrive on instinct. Can any predator really come close to a challenge? 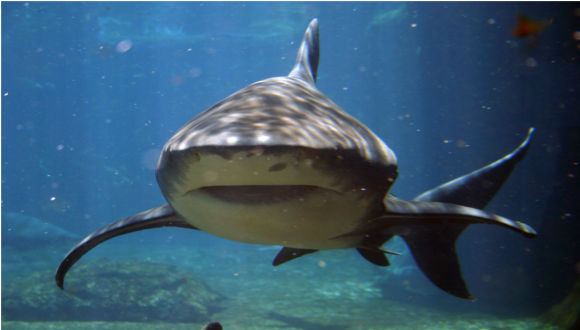 The killer-whale reflects the methods of a learning organisation.
What really strikes me with them is their, under mentioned, specific learning :

Their sophisticated hunting techniques and vocal behaviors, which are often specific to a particular group and passed across generations, have been described as manifestations of culture.

Killer-whale organisations thrive on their ability to learn, and let me emphasise, keep learning (thus necessitating an emphasis on cultural evolution)

Want to have a whale of a time?

Daft (2010:30-35) touches on five interconnected aspects of organisation design in comparing what I refer to as the shark-/ versus the killer-whale organisation. If you consider having a whale of a time (pun intended) you’ll have to consider moving from:

Much easier said than done, isn’t it?! This is where people like me (and you reading) come in: facilitative-consultants, organisational coaches, corporate therapists, and narrative researchers (with regard to focus groups etcetera). God forbid this is something just to be announced or restructured on, and from, the leadership operation table. You’ll end up with something similar to Frankenstein, only, a ‘frankenfish.’ My natural inclination is to the killer-whale organisation. To me its no wonder that they are not just an apex predator but rightly the apex predator!

What is your take on this? Leave a comment.

For a bit of context you may want to watch this documentary on ‘When killer-whales attack.’