[toggle_content title=”Know more!”] Coaching is a vast field of practice. Many of the ways in which people refer to one or other coaching field (see below) overlaps considerably.

It is therefore not suprising that coaching relates to other ways of interacting, such as consulting, facilitation or counseling in terms of these topics, fields or domains of practice. For this reason there can be as many types or niches of coaching as there are interests that coaches take. Here are some forms of coaching.

[custom_list style=”list-6″] [/custom_list] Some also choose to refer to their coaching as situated in a preferred psychological tradition or approach: Cognitive- and/or Behavioral coaching; Gestalt coaching; Narrative coaching. Other’s refer to a general approach they take, say, facilitative coaching.

I think it is beneficial to think of coaching as a certain type of conversation and a particular kind of relationship. It is only in the type of conversation and context that one domain of coaching will differ from another. Other than this what differentiates business coaching from life coaching (as an example) is merely superficial. This has more to do with the preference of the coach (informed by fears, anxieties, familiarity, assumptions) and the perception of the client when the coach presents himself as this or that coach. A person with certification specifically in business coaching may be perceived as more suited for business concerns. This is mostly a fallacy! Often in justifying that business coaching is different than life coaching (again, as an example) one will soon realise that the person is arguably more of a business consultant than a coach.
[/toggle_content]

Subscribe to receive ad hoc posts and updates from Intentional Organisations to your inbox from this link Or, quick subscribe here: 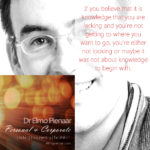 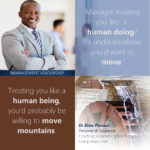 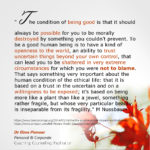 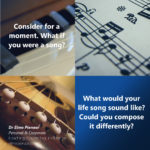